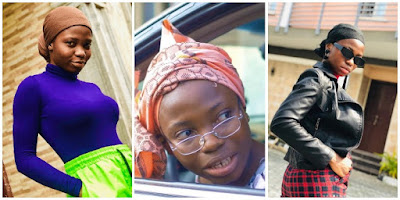 Ever heard of Taaooma and wondered who she is? In this article I will be dishing out to you Taaooma (Apaokagi Adedoyin Maryam) Biography. A content creator and Cinematographer.

Taaooma, with the real name, Apaokagi Adedoyin Maryam was born in the year 1999 in city of Ilorin, Kwara State into the family of Mr and Mrs Apaokagi.

She started schooling in Kwara State and finished her secondary school at Concordia College in Namibia.

Taaooma proceeded to have a degree in Tourism and Travel Management at Kwara State University. 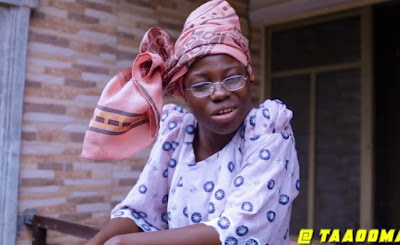 Apaokagi Adedoyin was born on February 27th, 1999 and as at 2020 of publishing this Taaooma’s Biography, she is 21years old.

When did Taaooma came to limelight?

She started doing comedy in the year 2015 and she was known on Instagram for her short comedy skits making jest of Nigerian mothers.

Taaooma’s first comedy skit in 2016 brought her to limelight, “When Your Mom Drives You To School.”

According to Taaooma, she was discovered by her boyfriend, Abdul Azeez, who encouraged her to start making video comedy. She didn’t have the intentions of going into comedy until she met him. 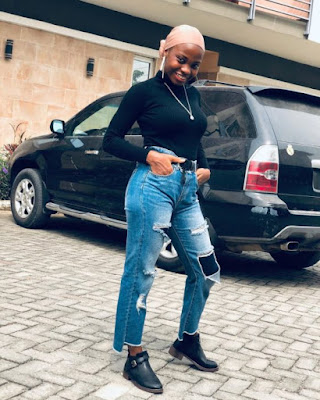 Taaooma and Abdul Azeez (aka Abula) both owned The Greenade Company, a video production company.

Apaokagi Adedoyin Maryam is a devoted Muslim. She always show that in her skits by having scarf tied on her head.

She won the “Best Online Comedian Of The Year” award at the Gage Digital Awards, 2019.

Taaooma is currently (2020) nominated by HipTv for Artistry Battle with one other online comedian. 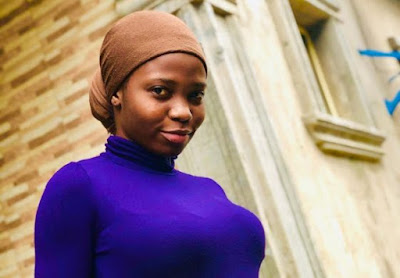 Taaooma is presently dating Abula and not yet married.

Greene Abdul Azeez (aka Abula) is the owner of Grenade Company.

She presently has over 1m followers on Instagram – @taaooma

As at the time of filing this biography, her net worth is not known. 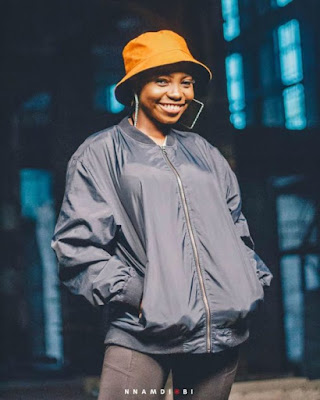 In this article we have been able to let you know what you need to know about Taaooma Apaokagi Adedoyin Maryam.

Should we have anything to add, this shall be updated.

SUBMIT BIOGRAPHY WRITE FOR US