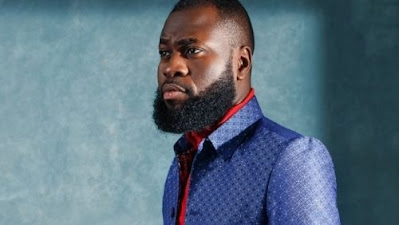 Something just happened right now, I can take it anymore, do this phrase ring any bells?, Yes they are the popular slangs of Lasisi Elenu, in this article we will find out who Lasisi Elenu is in this biography that covers: Age, Education and Background and lots more.

Lasisi Elenu born  Nosa Afolabi, is a Nigerian comedian, Content Creator, On Air Personality (OAP), Actor, Event MC and a Moderator. He is known for his rant comedy on Instagram with a Snapchat sensation born on 20th April 1989 in Lagos State, not much is known about Lasisi Elenu child hood and family. 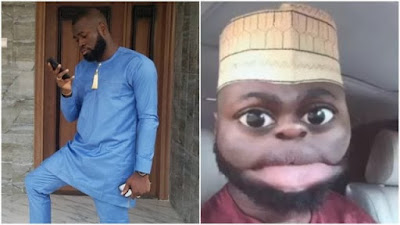 Lasisi Elenu was.born on 20th April 1989 that makes him 31 years as at time of publishing this biography.

Lasisi Elenu is a graduate of. Agriculture and Biosystems Engineering at the University of Ilorin. .

When did Lasisi Elenu start comedy?

Lasisi started comedy in 2017 and on 11th August of the same, year he shared his first comedy on social media. 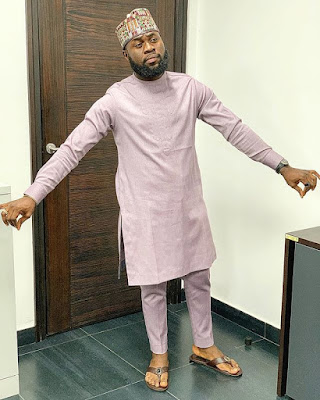 He has become and internet sensation and brags of a huge fan base but currently Lasis is much committed to his career and is yet to establish a romantic relationship which means he is still single.

Lasisi Elenu is one of the top Instagram influencers in Nigeria. He is estimated to be net worth over $50,000.

We have given you a detailed information on Lasisi Elenu  Stay connected as we will be updating it as we find new information about him.

Sharing is caring:
SUBMIT BIOGRAPHY WRITE FOR US